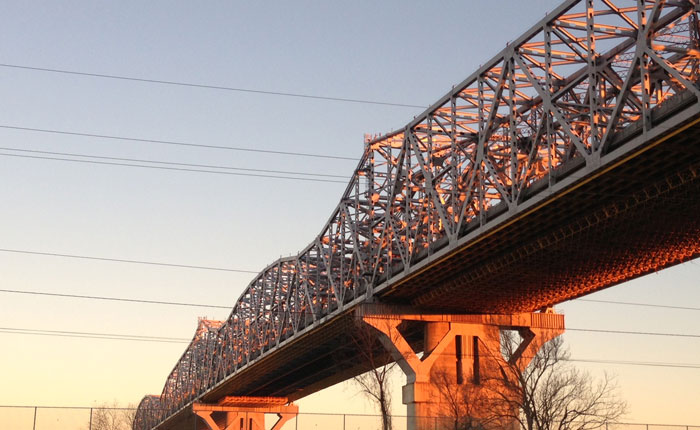 Liberty-Alpha JV (a joint venture of Liberty Maintenance, Inc. and Alpha Painting and Construction Co.) is primed for a few major historic bridge renovations, and they’ll be taking TruQC along for job-site and quality control documentation.

The first project is a $42 million job that includes surface preparation and coating of the historic toll bridge which spans from Charlestown to Chelsea, Massachusetts. The historic bridge is still known by many by its original name, the Mystic River Bridge. Officially, however, it bears the name of Maurice J. Tobin, former Mayor of Boston, Governor of Massachusetts and Secretary of Labor under President Truman. Tobin is responsible for establishing the Massachusetts Port Authority, along with initiating the bridge that now honors his name.

The third project Alpha Liberty JV is utilizing TruQC on is the William Preston Lane Jr. Memorial Bay Bridge. The bridge spans the Chesapeake Bay, just outside of Annapolis, in Stevensville, Maryland. Though building the bridge was delayed by both The Great Depression and World War II, it stands in honor of the governor who eventually started construction.

Just as TruQC has proudly helped restore other historic bridges, we’re proud to be a part of these three historic projects as well. Welcome Liberty and Alpha. Together, we’ll restore our country’s historic infrastructure.