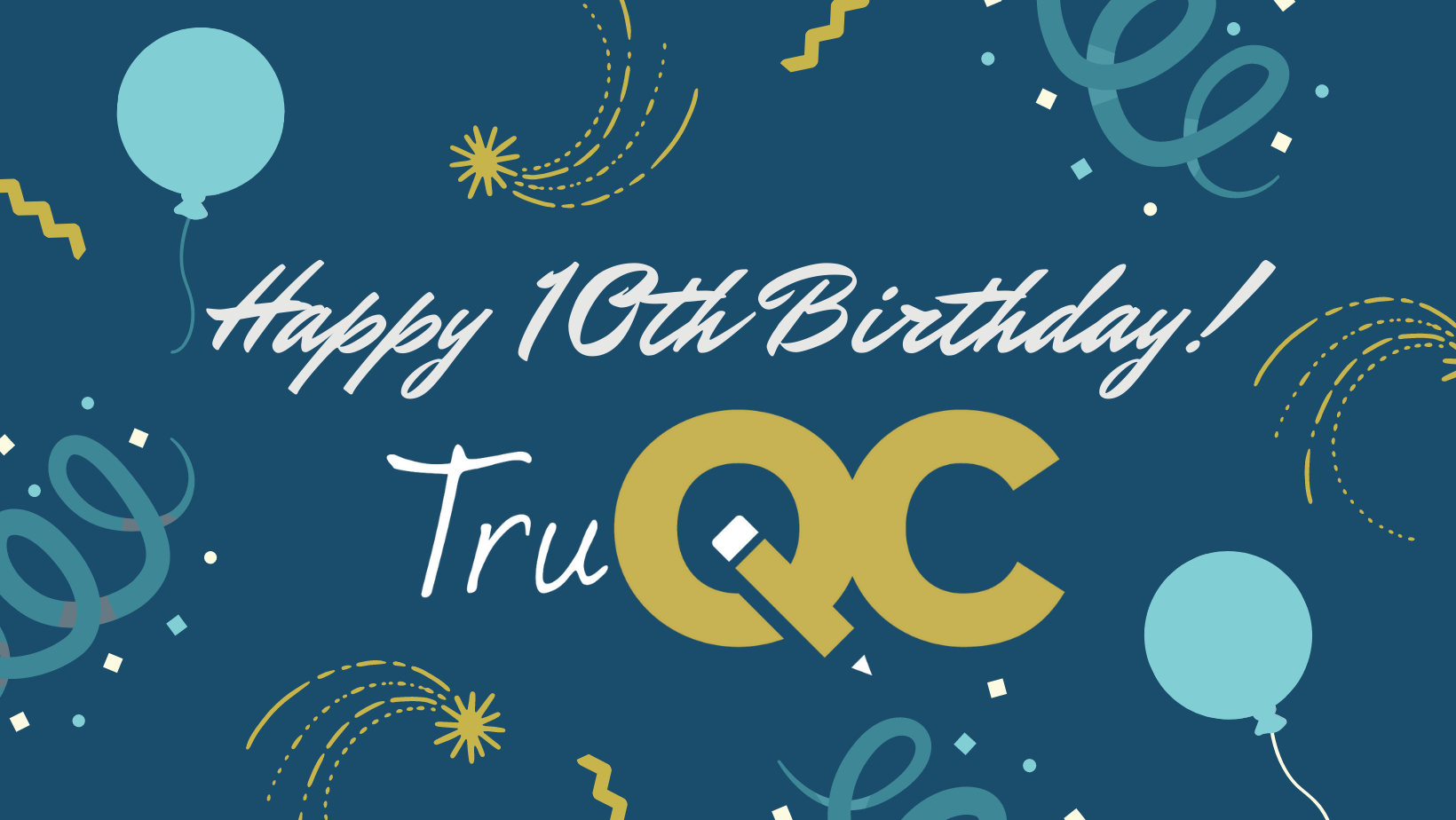 This October, TruQC is proud to celebrate its 10th anniversary in the App Store. Where has the time gone? Over the last decade, TruQC’s solution has evolved to become a catalyst for digitalization in a variety of industries, having been used on thousands of job sites across the globe.

TruQC got its start in October of 2011. At the time, Ross Boyd (TruQC’s Founder and CEO) worked for Thomas Industrial Coatings. He noticed employees having issues getting paperwork from the field to the home office. In addition, preparing for audits was a headache and an all-paper system made it difficult to track jobs, safety protocol, and reporting. Meanwhile, Apple released its first version of the iPad in the spring of 2010. Ross came up with the idea of developing an app for the iPad to alleviate quality control issues and serve as a platform for digitalization.

He sought the help of developers in Colorado to build the first version of TruQC. Together, they revamped industrial reporting and formed a team to revolutionize industrial processes, beginning with coatings. Ross took the app to trade shows and began attracting customers, eventually spinning out to create the company you know as TruQC.

The early versions of TruQC now look archaic to today’s users. Sync time used to be lengthy, and development was limited. Early versions of TruQC had no annotating, issue tracking, summaries, or the Web App we know today. With each release over the last 10 years, TruQC has gotten better and better for its users. 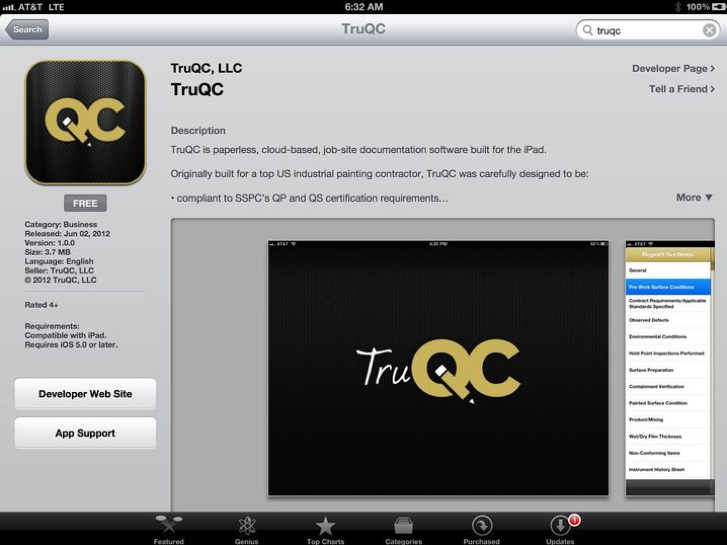 Fast-forward to October 2021. TruQC is now global and involved in a variety of industries such as petrochemical and Naval shipbuilding. Reports are highly configurable and user-friendly. TruQC’s latest features include a keyword search on the Web App, the ability for Admins to customize cost codes, and much more. TruQC has simplified workflows, helping companies pass audits, earn certifications, and eliminate back and forth paperwork. The dedicated TruQC team has revolutionized quality control for its many users. We look forward to the future features, releases, and reports TruQC has in store. Cheers to 10 years, TruQC!